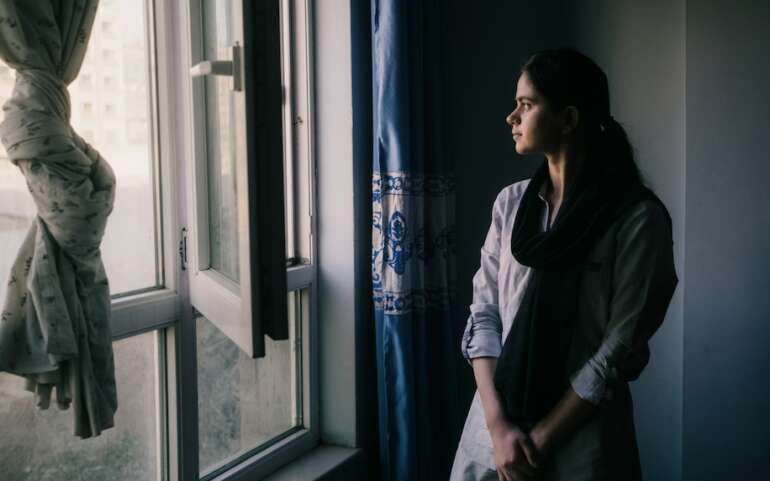 KABUL — The girls came from homes broken by war and poverty to chase an unimaginable future as musicians. And with grit and determination they succeeded: Some played at Carnegie Hall. Others at the Kennedy Center. Many traveled the world as members of Afghanistan’s only all-female orchestra.

On Aug. 14, the girls were rehearsing for an upcoming concert in Colombia.

On Aug. 15, the Taliban seized Kabul. And just like that, the girls’ hopes evaporated.

This is the story of what happened to Afghanistan’s first and only music school and its renowned Zohra Orchestra in the aftermath of the Taliban’s return to power. It was a traumatic experience that for many of the girls and teens is still ongoing, and whose denouement remains far from certain.

Today, their school — the Afghanistan National Institute of Music — is a military base of the Haqqani network, a hard-line group allied with the Taliban with strong links to al-Qaeda.